For more information, contact the Office of Arts, Culture, & Entertainment at (405) 744-5213 or allied.arts@okstate.edu. 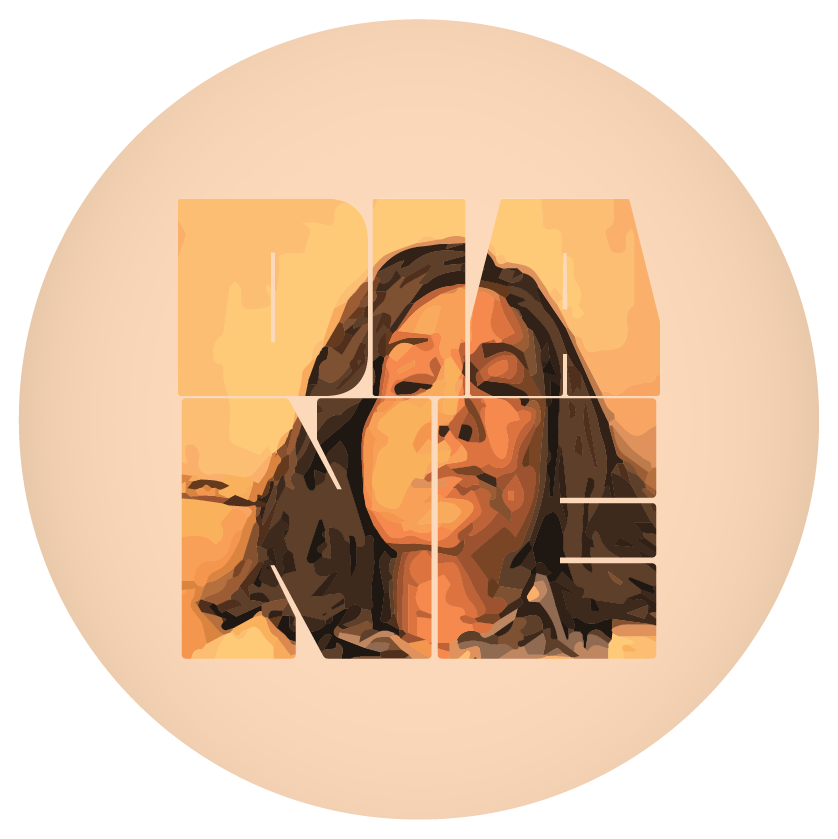 Wednesday, February 5 | 8:00 PM | Student Union Theater | FREE
Trailer
Diane fills her days helping others and desperately attempting to bond with her drug-addicted son. As these pieces of her existence begin to fade, she finds herself confronting memories she'd sooner forget than face. Diane is the first dramatic feature by Kent Jones, director of programming for the New York Film Festival.  Actress Mary Kay Place steals the spotlight as the relatable character, Diane, in her first starring role at the age of 71.  The film, Diane,  won best screenplay, best narrative feature, and best cinematography at the Tribeca Film Festival as well as best actress at the Fort Lauderdale Film Festival.  The film was  an official selection at the Chicago International Film Festival, Locarno Film Festival, Stockholm International Film Festival, and Deauville Film Festival. 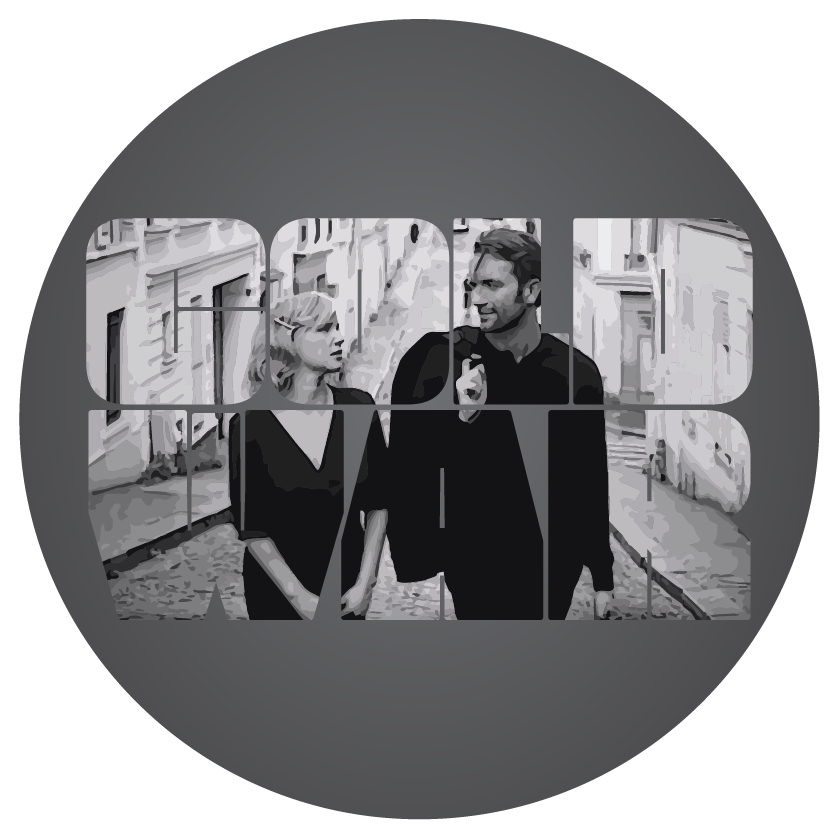 Wednesday, February 12 | 8:00 PM | Student Union Theater | FREE
Trailer
A passionate love story between two people of different backgrounds and temperaments, who are fatefully mismatched and yet condemned to each other. Set against the background of the Cold War in the 1950s in Poland, Berlin, Yugoslavia and Paris, the film depicts an impossible love story in impossible times. The film, Cold War, won best director at Festival de Cannes and was an official selection for the Telluride Film Festival, Toronto Film Festival, and New York Film Festival. 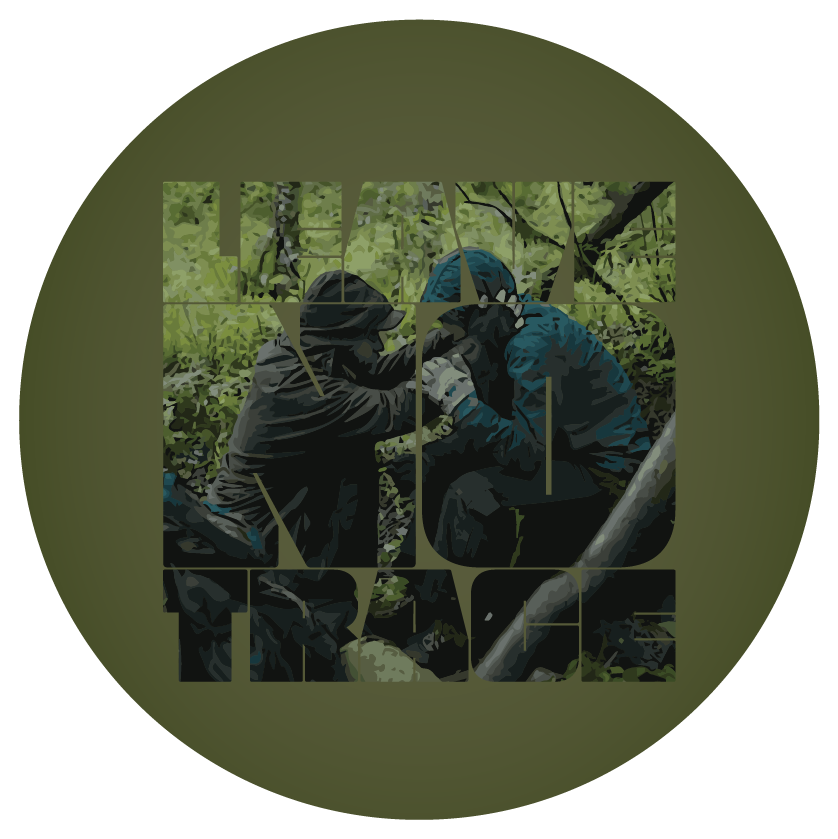 Tuesday, February 25 | 8:00 PM | Student Union Theater | FREE
Trailer
Will (Ben Foster) and his teenage daughter, Tom (Thomasin Harcourt McKenzie), have lived off the grid for years in the forests of Portland, Oregon. When their idyllic life is shattered, both are put into social services. After clashing with their new surroundings, Will and Tom set off on a harrowing journey back to their wild homeland. The film is directed by Debra Granik from a script adapted by Granik and Anne Rosellini.  The film, Leave No Trace, was an official selection for the 2018 Sundance Film Festival and 2018 Cannes Film Festival. 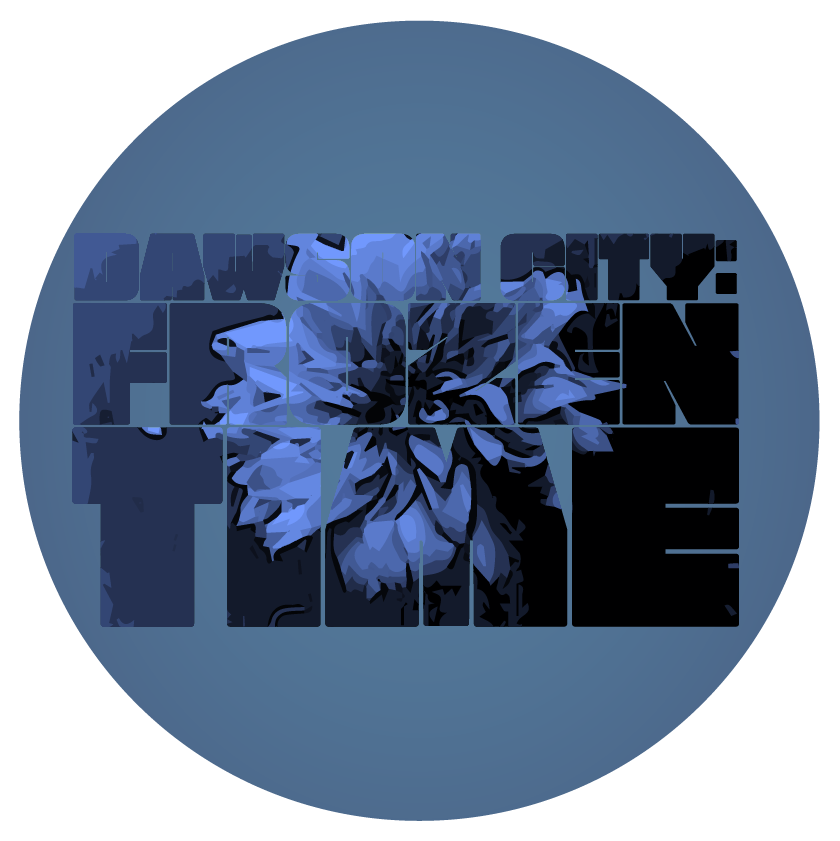 Dawson City: Frozen Time, pieces together the bizarre true history of a collection of some 500 films dating from 1910s - 1920s, which were lost for over 50 years until being discovered buried in a sub-arctic swimming pool deep in the Yukon Territory, in Dawson City, located about 350 miles south of the Arctic Circle. Using these permafrost protected, rare silent films and newsreels, archival footage, interviews and historical photographs to tell the story, and accompanied by an enigmatic score by Sigur Rós collaborator and composer Alex Somers (Captain Fantastic), Dawson City: Frozen Time depicts a unique history of a Canadian gold rush town by chronicling the life cycle of a singular film collection through its exile, burial, rediscovery, and salvation - and through that collection, how a First Nation hunting camp was transformed and displaced.  The film, Dawson City: Frozen Time, was an official selection for the Key West Film Festival, New York Film Festival, BFI London Film Festival, and Classic Film Festival in Hollywood. This film has also been shown in museums and local theaters all around the world.

Director Bill Morrison will be talking about his film, Dawson City: Frozen Time, before the movie starts at 9:00 PM. Make sure to come hear the amazing tales of the lost films that are now found.  There will be time to ask questions during this portion of the event.