The History of Follies

Held annually in the fall semester as a Student Union Activities Board presentation, Follies has allowed freshmen to light up the stage with singing, dancing and "cheesing" since 1970. Since its inception, Follies has included freshmen from the fraternity and sorority community, from student organizations and from residence halls in the performance. However, as time passed, fraternity men and sorority women truly embraced the Follies tradition, and, beginning in 2009, the Office of Fraternity & Sorority Affairs took over the advising role. Traditionally, Follies takes place on the uniquely shaped stage in the Student Union Little Theater. In 2022, the show was expanded to allow any new member to participate, regardless of grade.

As we get more pieces of history, this page will continue to grow! Let us know if you have something to contribute to Follies' History by emailing freshmanfollies@okstate.edu. We love seeing old photos, videos, programs, and anything else that made your Follies experience a memorable one! 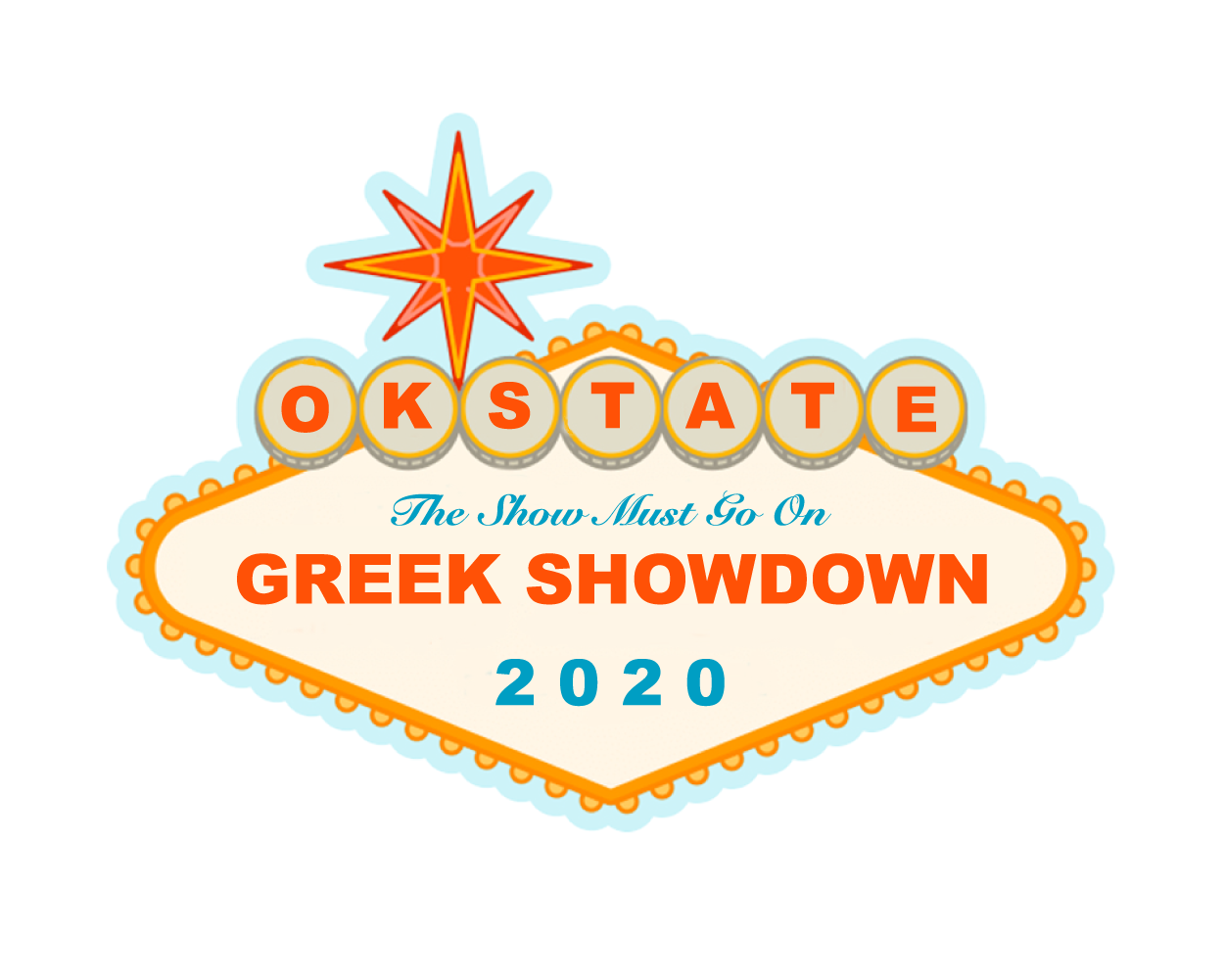 COVID-19 forced Freshman Follies to take on a different form this year. With the goal of giving students a creative outlet in these strange times while prioritizing the health and safety of everyone involved, The Greek Showdown was born!  The Greek Showdown took the aspects of Freshman Follies: Vocals, Choreography, and Skits, and made them each its own category as well as a Freestyle category for any acts that did not fall in the other three. Anyone regardless of class could participate. All acts were performed and recorded in the McKnight Center for the Performing Arts. The acts were streamed and are now available to watch on OstateTV! The shows were split into two days: Thursday and Friday

Once again, Freshman Follies is back on the Student Union Stage for the 49th annual show. Students were able to donate over $30,000 to the Hearts for Hearing Foundation.

After a successful year at Stillwater High School Performing Arts Center, Freshman Follies returned to the traditional Student Union Stage for the 48th annual show. Students were able to donate over $40,000 to the Hearts for Hearing Foundation. 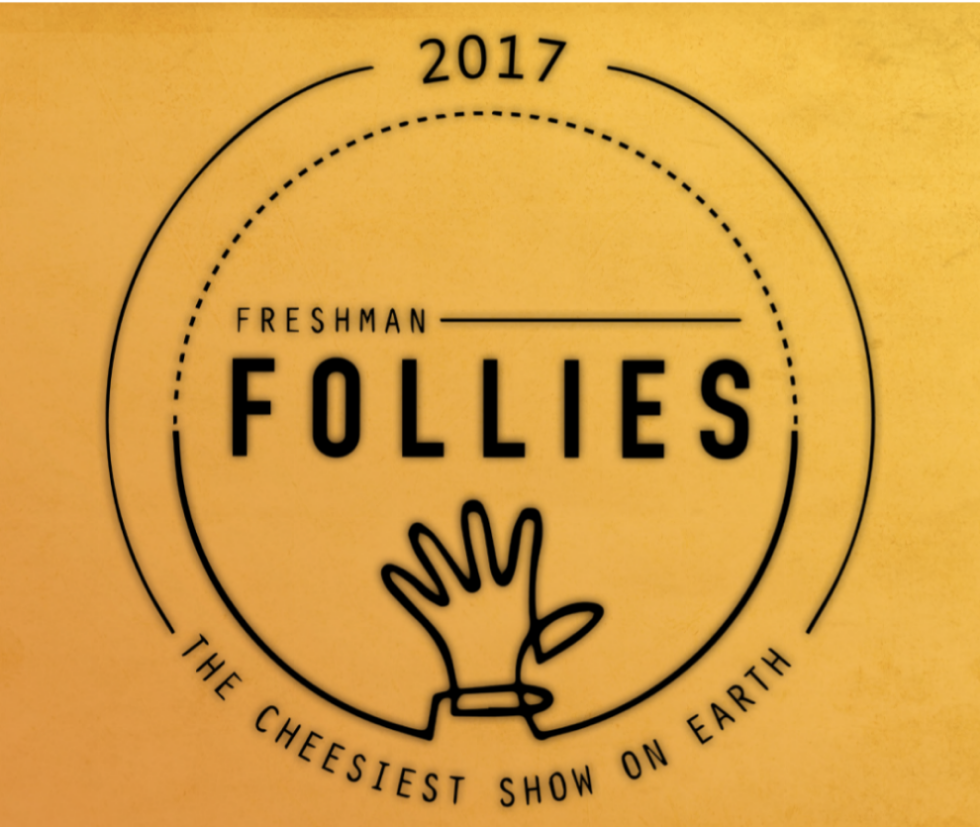 Pairs were chosen through a mutual selection process in response to students' interest in changing the pairing process. In an effort to raise more charitable funds, a decision was made for the Stillwater High School Performing Art Center to be the host of Freshman Follies this year. Freshman Follies donated a record-breaking $56,886 to the Hearts for Hearing Foundation. 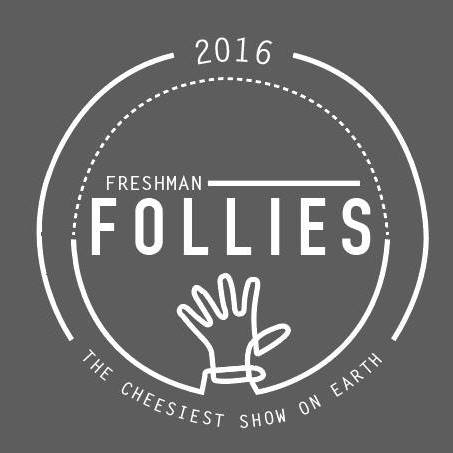 The Wednesday night "Cheesing for Charity" show was hosted at the Stillwater Community Center to allow more ticket sales and a larger donation amount. Freshman Follies donated a record-breaking $34,882 to the Hearts for Hearing Foundation. 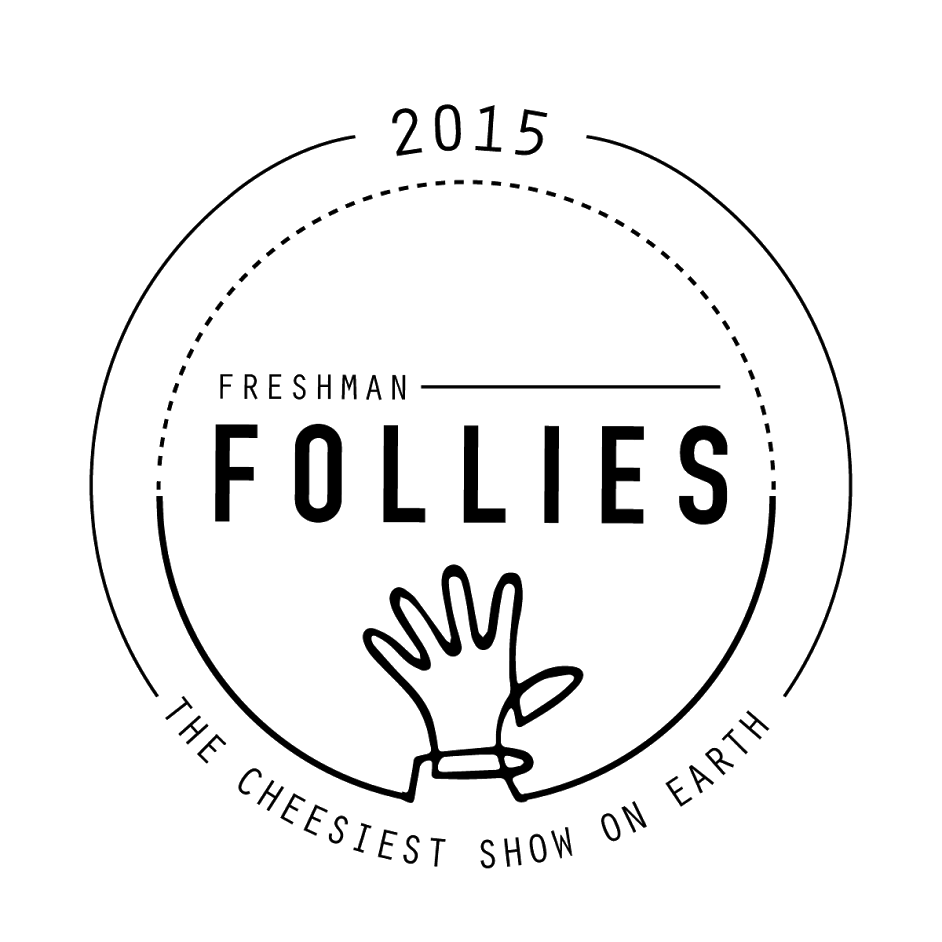 Freshman Follies donated a record-breaking $21,990 to the Hearts for Hearing Foundation. 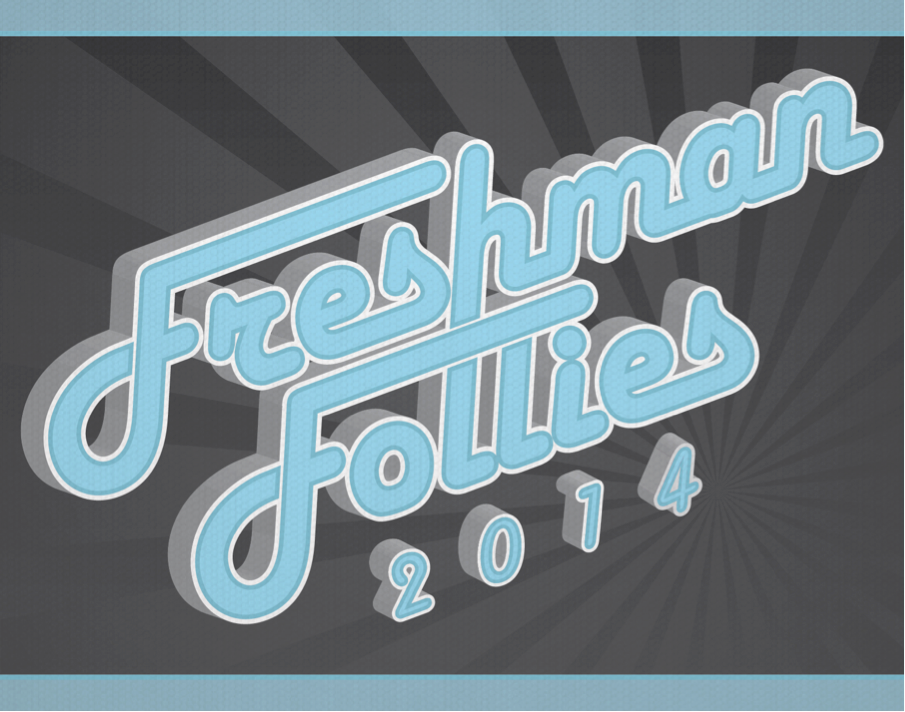 Freshman Follies established Hearts for Hearing as the beneficiary and was able to donate $9,500.

Freshman Follies returns to the Student Union Theater after a two year hiatus.

With the Student Union Theater under construction, Freshman Follies moved to the Seretean Center Concert Hall, the traditional location of Varsity Revue.

"Each group that tried out for the event was asked to present a skit that added on to this year's theme, "Can You Imagine a Century . . . ." The theme was chosen to commemorate Oklahoma State University's centennial, said Laura Roberson, co-director of Freshman Follies. The variety show, consisting of solo performances, tap dancing and group skits, "highlights the talent of OSU freshmen," she said. Out of the 16 group and individual acts that tried out for Follies, eight were accepted. Residential halls, as well as fraternities and sororities are encouraged to tryout for the event sponsored by the Student Union Activities Board, Roberson said. Students are judged on their singing ability, audience appeal, stage presence and choreography skill. Each group was chosen on how well they might interpret their theme to the audience. The purpose of FreshmanFollies is mainly to entertain people ... to give OSU students the chance to perform," Roberson said. One of the main purposes behind follies is to get the freshman students involved with campus activities. The show is mainly geared toward the student body, considering it is an annual SUAB sponsored event, she said. To participate in the Follies students must be freshmen with fewer than 28 total accumulated college hours."

Theme: Can You Imagine a Century...

"Freshman Follies was set on a course for adventure as it celebrated its annual production. The props were set, the music played, and the show went on for Oklahoma State University. Follies is designed for freshmen on the OSU campus to spend time in the spotlight. It is a good demonstration to show what they have learned about the campus in their first three months of college, and it is a fun show to put on for fellow classmates and for parents to see. The theme for this year was "Follies Abroad..." and each performing act filled in the rest of the title to develop their theme. Student Union Activities Board is the official sponsor of this event each year and presented the show Nov. 9-11 in the Student Union Little Theater. Six large group acts out of 11 were chosen by the Follies Steering Committee to perform in the show. Steering co-director Sally Burchett said, "We thought each of the six groups performed so well  we wanted all of them in the show instead of choosing the traditional five."

"These three performers were featured between various group acts throughout the show. They performed for the audience by singing, playing the drums and playing the piano respectively."

"This year's steering committee had high expectations for the show. The committee “walked around” to see each group's performance on a weekly basis, and each week brought more and more progress. Burchett said, "We were wanting the show to be polished and better than it ever has been. We were working with very good groups and individual acts as well."