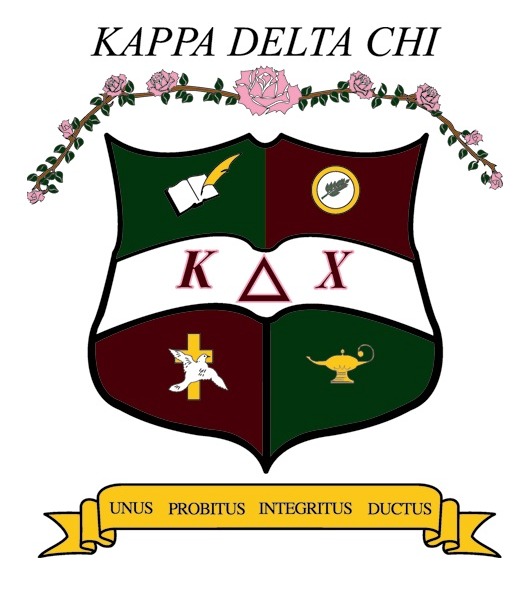 Kappa Delta Chi Sorority, Inc. is a Latina-based sorority that was founded on April 6, 1987 at Texas Tech University. KDChi promotes the traditional values of UNITY, HONESTY, INTEGRITY and LEADERSHIP of its members. Kappa Delta Chi is now one of the strongest Latina-based sororities in the country, and is proud to have the reputation of the most powerful network among Latina Leaders. Nationally, the sorority provides more than 40,000 hours of community service annually to our communities.  Although the sorority is Latina founded, it is not Latina exclusive.